Darth sharing the love with his little brother

Darth sharing the love with his little brother

Jake wanted to be Darth Vader this Halloween–mostly because of the chance to wield a light saber, I suspect. It was a relatively warm night, especially for Wisconsin, so he could get away with a sweatshirt under his costume. We had a great time going from house to house; many of the houses in our neighborhood really go all out ing around, all hyped up on sugar and excitement, so it was a good night.

It was my turn to take Jake out; Alex stayed at home with Charlie to dispense candy. I ended up with the important job of holding the mask, flashlight and light saber.

Jake got TONS of candy. He was so sweet and polite, many of the neighbors commented on how he said “please” and “thank you” which I guess from the comments, not a lot of the kids did. Jake may sometimes act like a wild little heathen but at least he’s a polite little heathen!

Charlie wore a onesie which said “This is my costume.” After all, his bedtime was still about 5:30 then, before dark.

We went apple picking one rather hot e home with lots of apples. Luckily, Jake likes apples. I had visions of making apple pie, but never got around to it.

I’ve been terrible about keeping up with the boys’ blogs. so tired all the time! Here are some recent cute Jake stories.

***Last night, Jake gave me a big hug, then said, “Mommy, do you know what a hug is? “No, Jake, what is a hug?” “It’s something that you give away and then it grows even bigger!”

***Jake likes to talk about what he will be when he grows up. It changes a lot. Currently, he wants to be an actor. Specifically, the actor in the Godzilla suit. But no matter what he wants to be, he 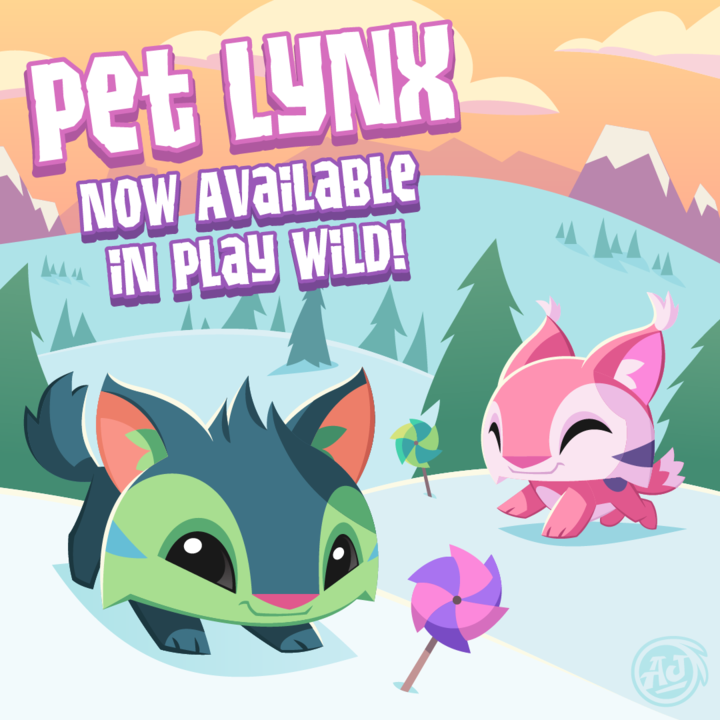 gets very anxious at some point and says, “Mommy, when I grow up I’m not going to move away. I’m going to live with you forever.” Of course, I always assure him that’s fine with me.

***One morning, I was getting Jake dressed and when he protested something, I offhandedly said, “Come on, you want to look nice for the girls, don’t you?” He said, “No! I don’t like girls, just boys!” Alex said, “Oh, you say that now, but one day you’ll like girls.” Jake denied that he will ever like girls, to which I replied, “Don’t you want to get married one day and be a daddy or poppy?” Jake stopped for a second, thought hard, and then said, with a horrified look on his face, “No way!”

***Another morning, Alex was watching a YouTube clip where a guy was pulling books off the shelf and reading the titles, then adding, “. in your pants!” Sort of like when you read a fortune cookie and add “. in bed!” Jake wanted to watch, so Alex let him. It was perfectly clean and the double entredres were going right over Jake’s head, but he found the concept hysterical. I came downstairs to see what all the laughter was about and found the two of them pulling Jake’s books off the shelves, reading the title and adding “. in your pants.” So it was “Journey to the Center of the Earth. in your pants!” Ha, ha, ha. “How The Grinch Stole Christmas. in your pants!” Hee, hee, hee. You get the idea.

Jake kept laughing about this the entire car ride into school, saying titles of different books he’s read recently and adding “. in your pants.” Lately, Alex has been reading him children’s versions of classic literature.

Svenske erotiske noveller fetish klær | norske amatører sex ts escorts spain Prev post
Emma, on the other hand, is a cynic and finds the notion of emotional love to be illogical Next post